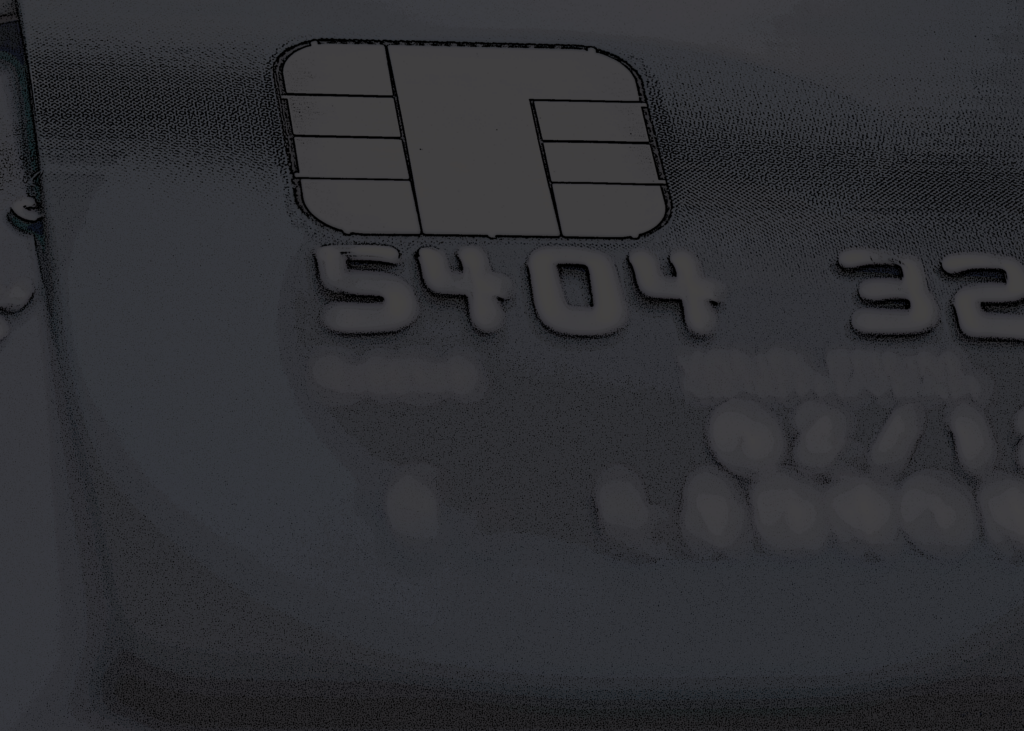 Rampant card skimming steals customers’ payment data and currently costs card issuers nearly $3 million a day. In addition to using stolen data to make fraudulent purchases, skimmers produce counterfeit cards for use at unsecure payment terminals. In April 2021, fuel retailers who haven’t made the switch to EMV® compliant card readers will be on the hook for the entire cost of those charges – $400 million a year in the U.S. retail fueling market alone. Plus, organized crime will put a bullseye on unsecured automated fuel dispensers at retailers who miss or ignore the deadline.

Payment card fraud is pervasive across the United States, but the widespread adoption of EMV chip cards from mag-stripe cards has significantly reduced fraud for most merchants. Fuel retailers, however, are behind in adopting the new technology and are facing pressure on two fronts: increased vulnerability and the upcoming liability shift.

Fuel retailers are low-hanging fruit for criminals using skimmers to grab data off of magstripe cards. The thieves – who now include multiple organized crime rings based in Cuba along with Russian and Eastern European gangs – are coordinated and sophisticated, with state-of-the-art technology that’s easy to install and hard to detect.

Having found an easy target, the bad guys won’t stop skimming in April 2021. They will simply shift their focus to merchants who are still using non-EMV compliant dispensers. With an educated consumer base aware of the weaknesses of mag-stripe cards, those merchant locations will inevitably become suspect and lose customers.

This is on top of the fast-approaching deadline for the liability shift. All indications are that the 2021 date – which was delayed by Visa and Mastercard to accommodate challenges for fuel retailers – will not be moved again. There is simply too much at stake in the payments ecosystem, with card issuers having invested heavily in EMV technology to reduce counterfeit card fraud.

Source: Dover Fueling Solutions, “EMV 2021 Shifts Liability and Exposes Vulnerabilities, What is your revenue and your reputation worth.” 2021. By Dover Corporation, Austin, TX