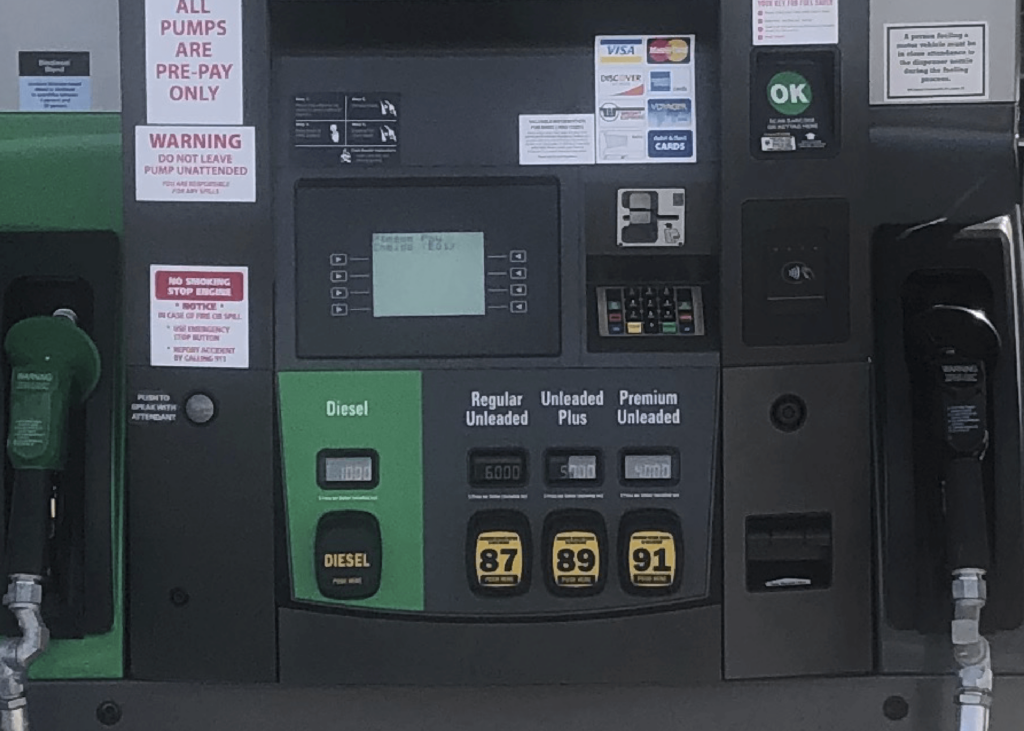 • For merchants who have completed the chip upgrade, counterfeit fraud dollars dropped 80% in September 2018 compared to September 2015.

• Over 3.1M merchant locations are now accepting chip cards. That’s a 692% increase since the beginning of EMV migration in the U.S.

While Visa has been working with merchants, acquirers and fuel industry providers to support migration to the more secure EMV technology, some of the same migration challenges the industry faced when the liability shift deadline was delayed still persist to varying degrees. Visa is monitoring industry progress and attempting to proactively address marketplace realities and known challenges wherever possible, noting unique challenges for the fuel industry, including:

• U.S. regulatory requirements that do not exist anywhere else

• A shortage of service technicians to install the equipment

• A backlog in getting equipment on time

• Communication integration with the POS system

Connect with Evora Petroleum Solutions to discuss your EMV conversion plan today! For sales and service: 515-256-8814.